The Benefits of Housing First 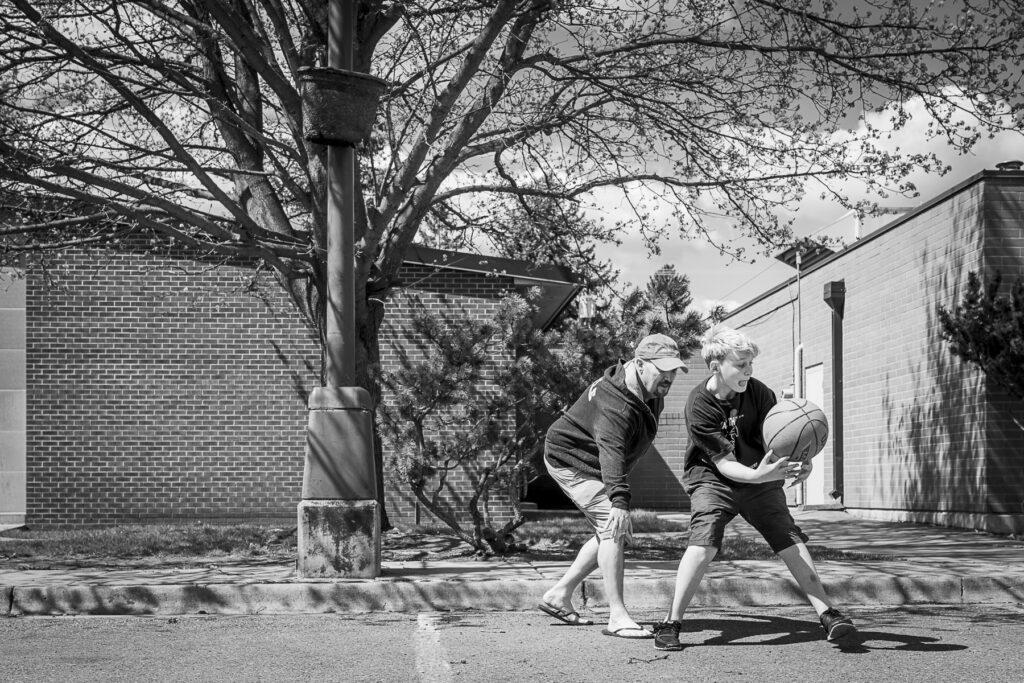 The Benefits of Housing First

For people who have experienced chronic homelessness, long-term services and support may be needed. The vast majority of homeless individuals and families fall into homelessness after a housing or personal crisis. For these households, the Housing First approach provides them with short-term assistance to find permanent housing quickly and without conditions. In turn, such households often require only brief, if any, support or assistance to achieve housing stability and individual well-being.

Studies from across the country found that when we combine affordable housing with services, people stayed housed, even when they had a long history of homelessness. Housing First tenants are more likely to experience decreased symptoms of mental illness, reduce dependence on alcohol and other drugs, work or go to school, increase their income from work, permanently leave their abusers, and successfully manage their budgets. This results in a significant cost savings for communities. A Denver study found that a Housing First approach saved the community over $30,000 per person.

Other states have shown this model can successfully move from the theoretical to the tangible. A Colorado study found that the average homeless person cost the state forty-three thousand dollars a year, while housing that person would cost just seventeen thousand dollars.

The old model assumed that before you could put people into permanent homes you had to deal with their underlying issues—get them to stop drinking, take their medication, and so on. Otherwise, it was thought, they’d end up back on the streets. But it’s ridiculously hard to get people to make such changes while they’re living in a shelter or on the street. If you move people into permanent supportive housing first, and then give them help, it seems to work better. It’s intuitive, in a way. People do better when they have stability. Utah’s first pilot program placed seventeen people in homes scattered around Salt Lake City, and after twenty-two months not one of them was back on the streets. In the years since, the number of Utah’s chronically homeless has fallen by seventy-four per cent.

Stay connected to this local
movement to empower lives and
end homelessness.